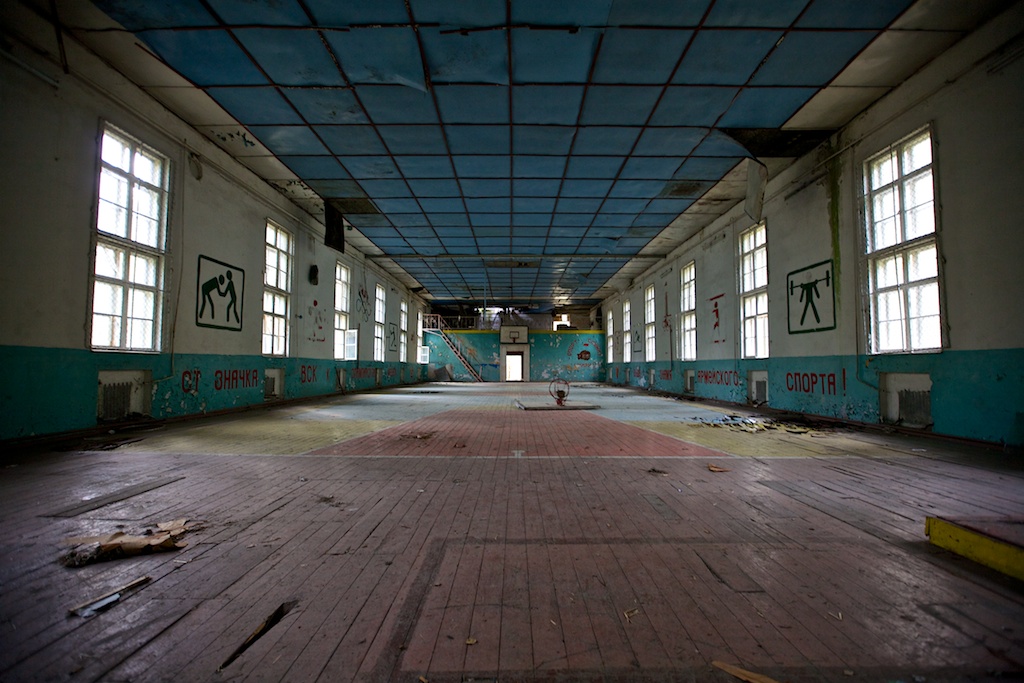 Deep in the woods of Brandenburg lies sleepy Vogelsang. From the first sight, it does not look any different from other villages with a similar population of 100. What makes this area interesting is another, much bigger and more mysterious Voglesang hidden in the forest nearby.

Now a ghost town, Vogelsang nuclear military base used to be one of the largest Soviet garrisons outside the Soviet Union. An independent establishment for 15 000 residents had everything what belongs to a regular town of this size and much more: residential buildings, theatre, cinema, restaurant, school, prison, etc.

Prepared to destroy Britain and France, 20 metres long R-5 missiles stored here were 20 times more powerful than ones dropped on Hiroshima and Nagasaki and weighed 28 tones.

Used from 1952, base was abandoned in 2004. Today it is home for deers, paradise for mushroom pickers and work place for demolition workers. 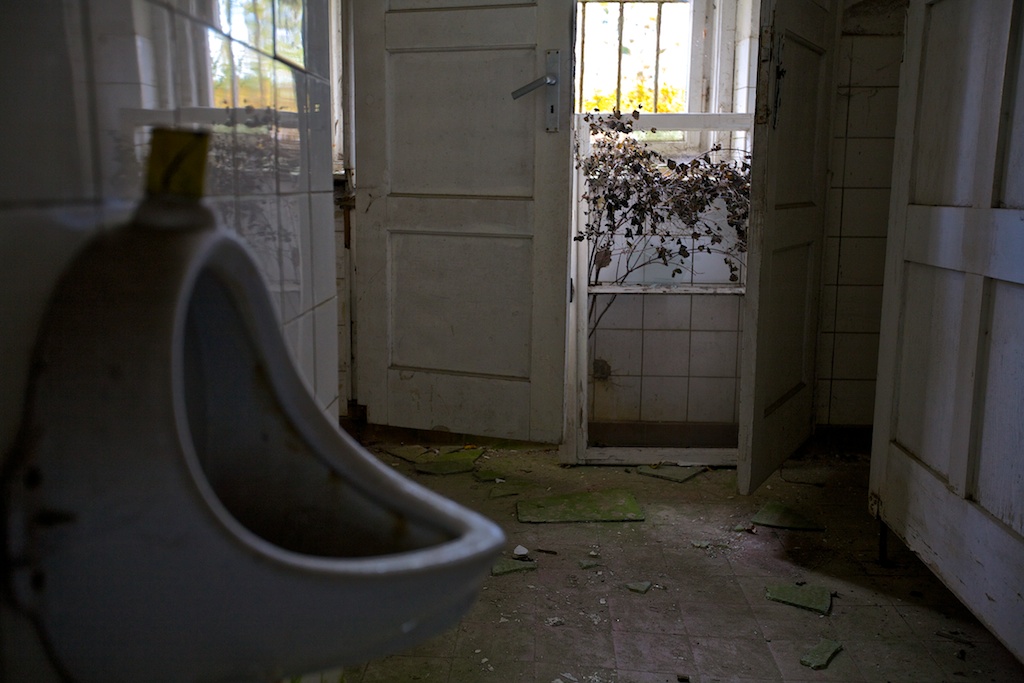 Many unused buildings remain in the area, but it did not take long until nature began reclaiming the site. 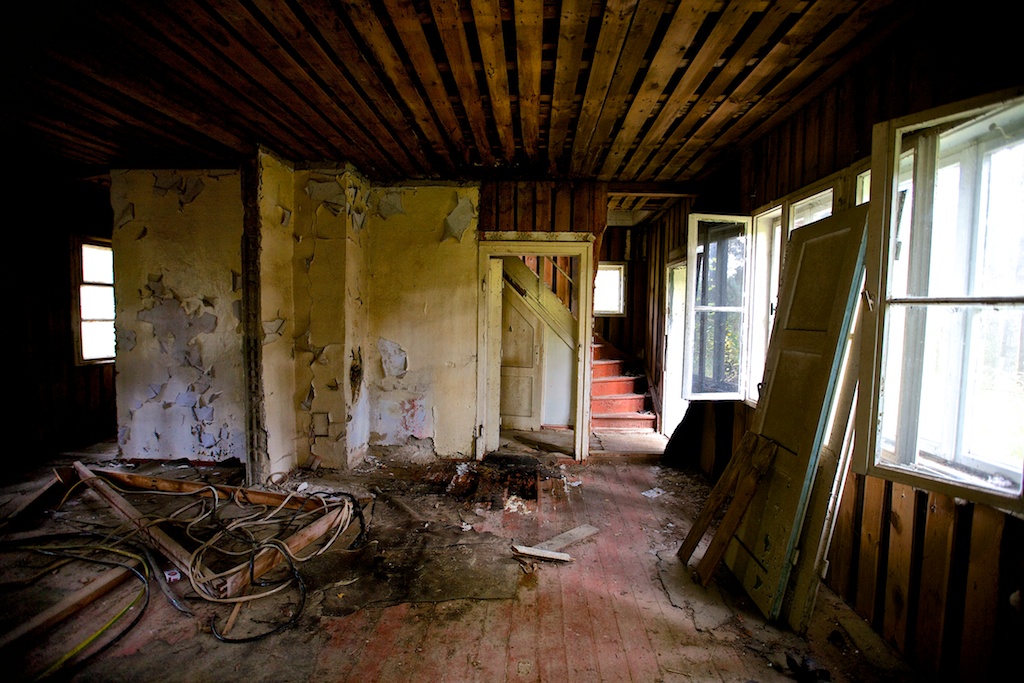 Depending on status, some soldiers lived in barracks and others had their own private houses. 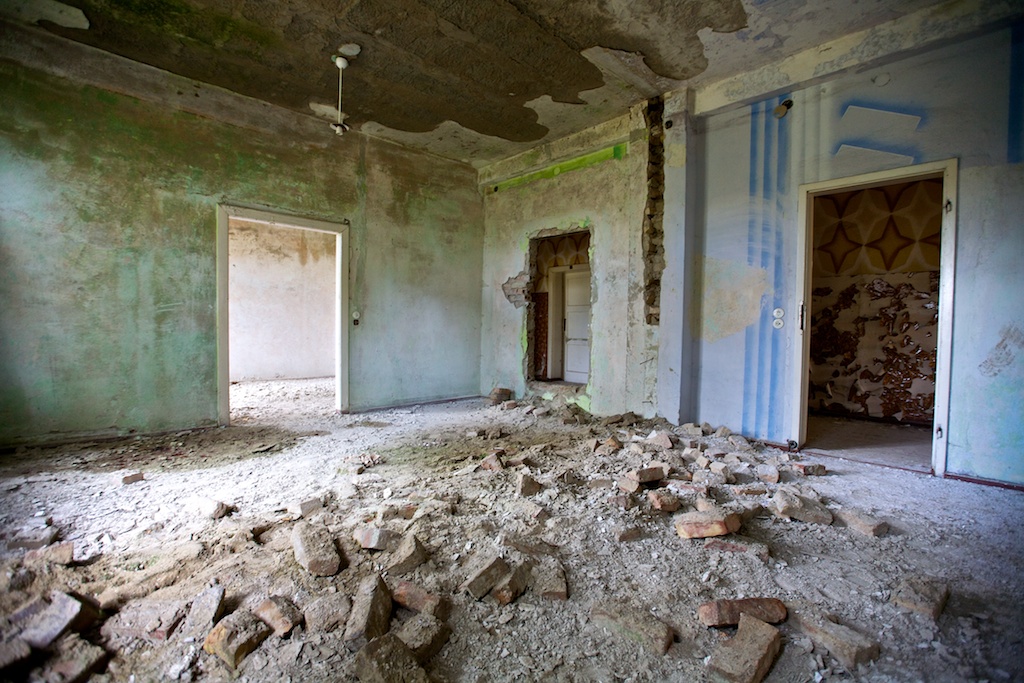 When leaving the site, Soviets took everything they could. Only walls, murals and just a few other things remained. 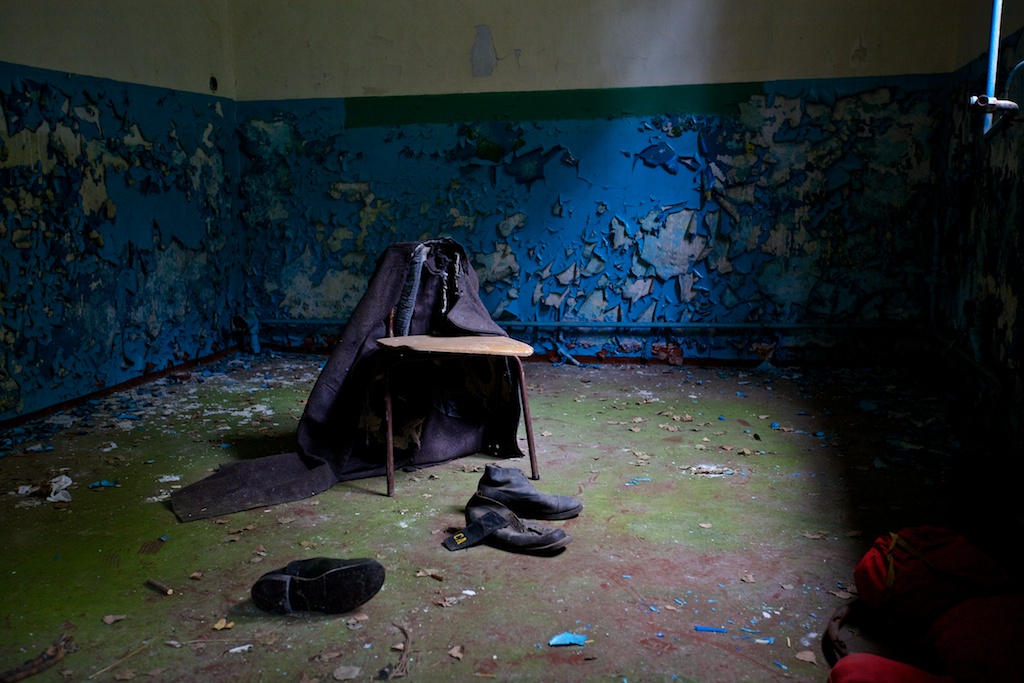 However, some items from the past are still there. Jacket and shoes in an empty changing room of the gym keep reminding its glorious times. 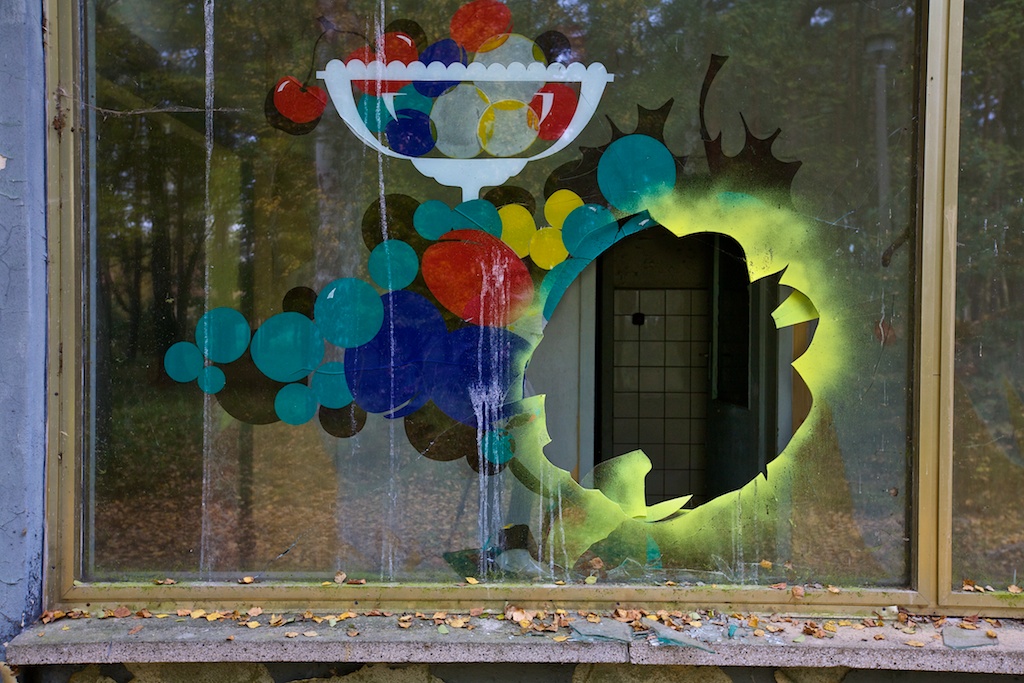 Town’s canteen was a place to eat and socialize. 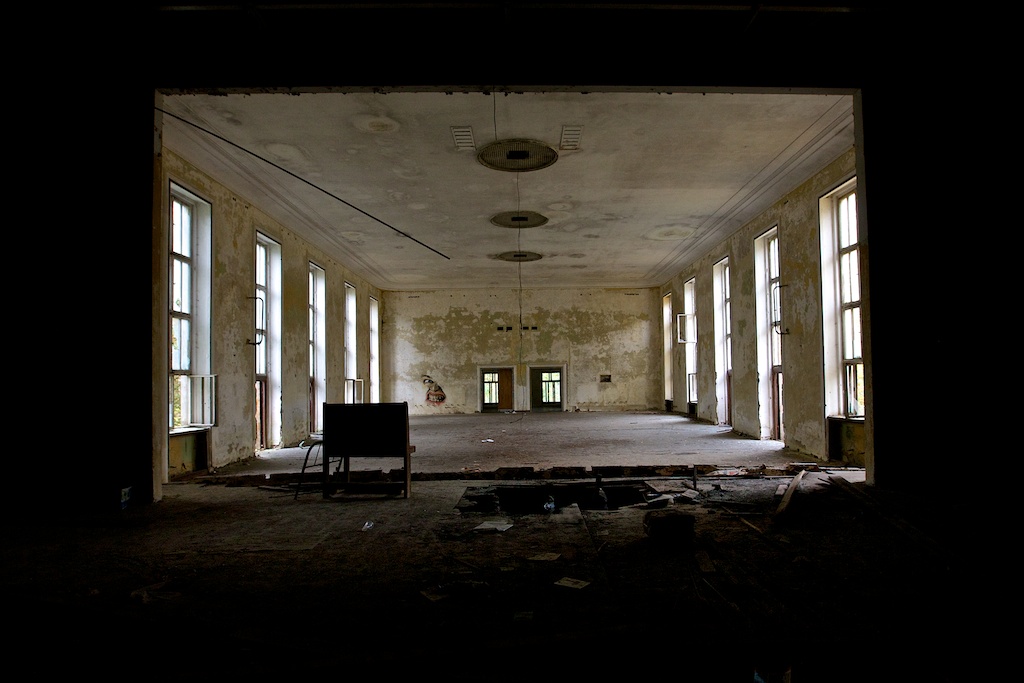 Once a luxurious theatre hall, now it is a room with a hole on the stage. Complete emptiness, absolute silence and echoing sound of the shutter click make the atmosphere rather surreal. 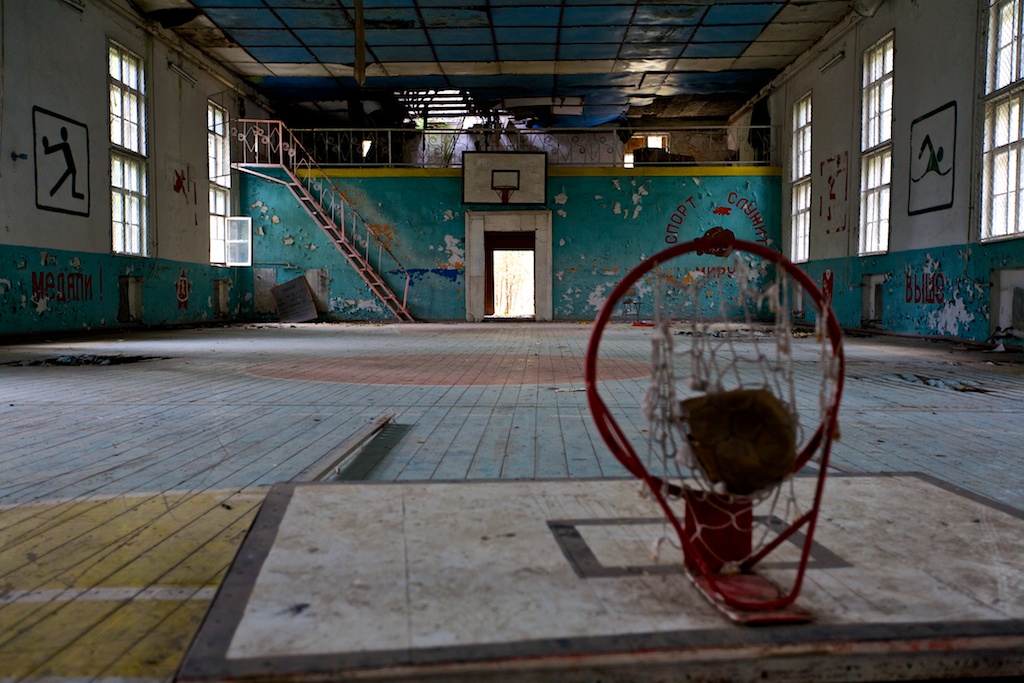 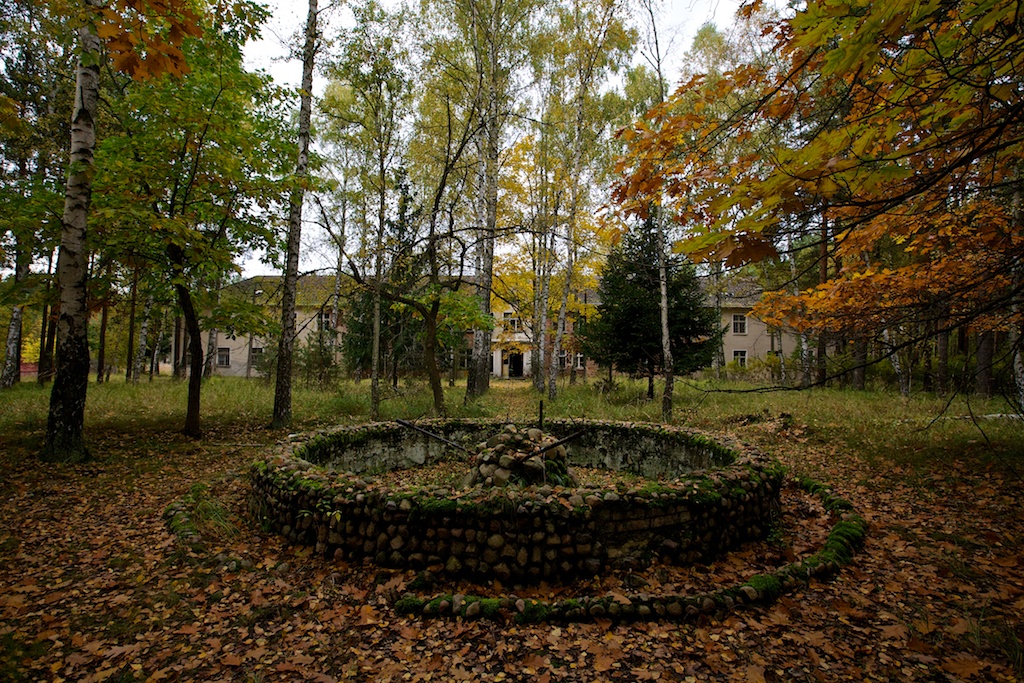 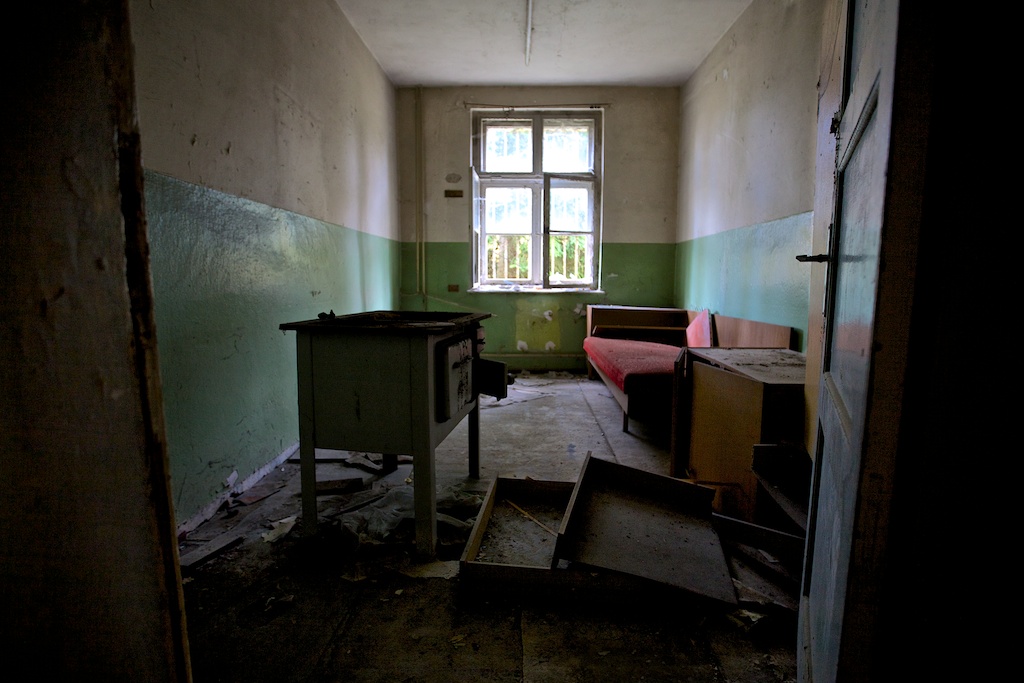 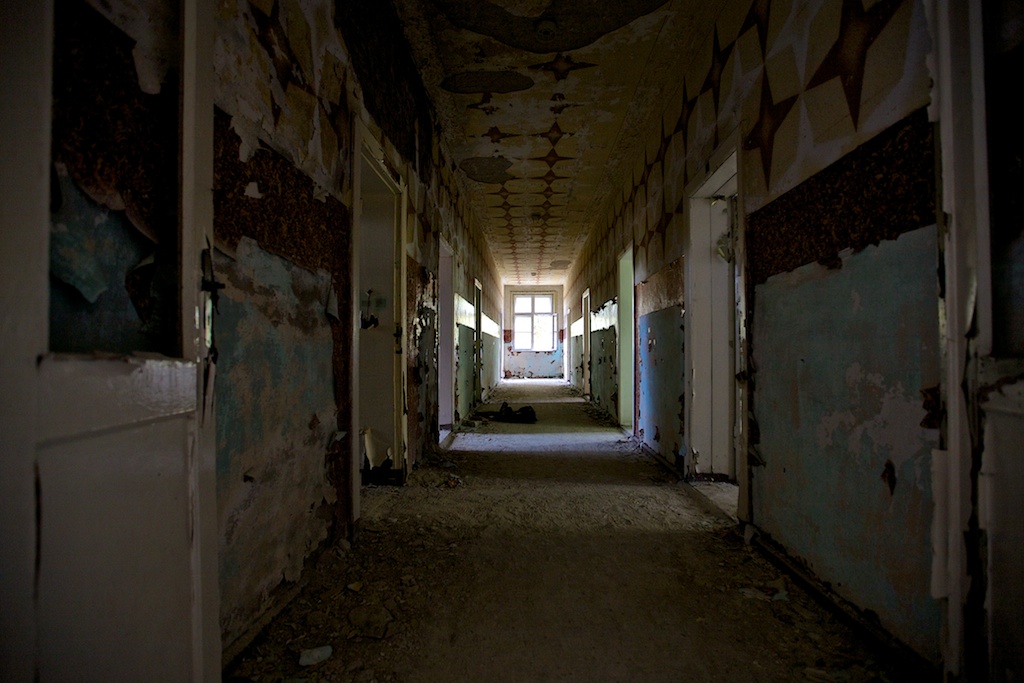 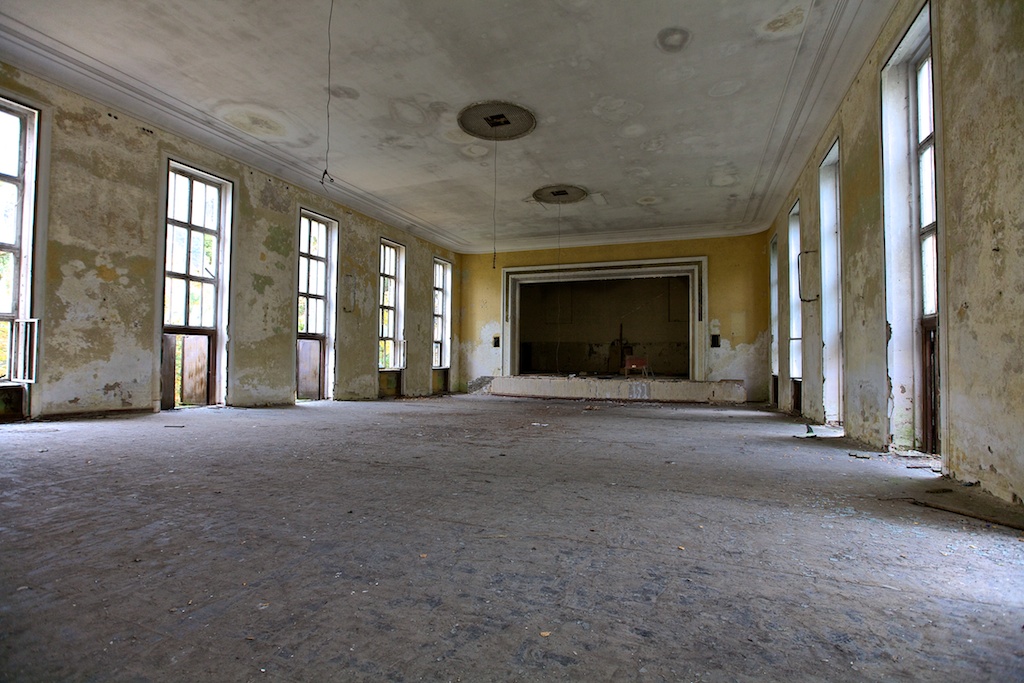 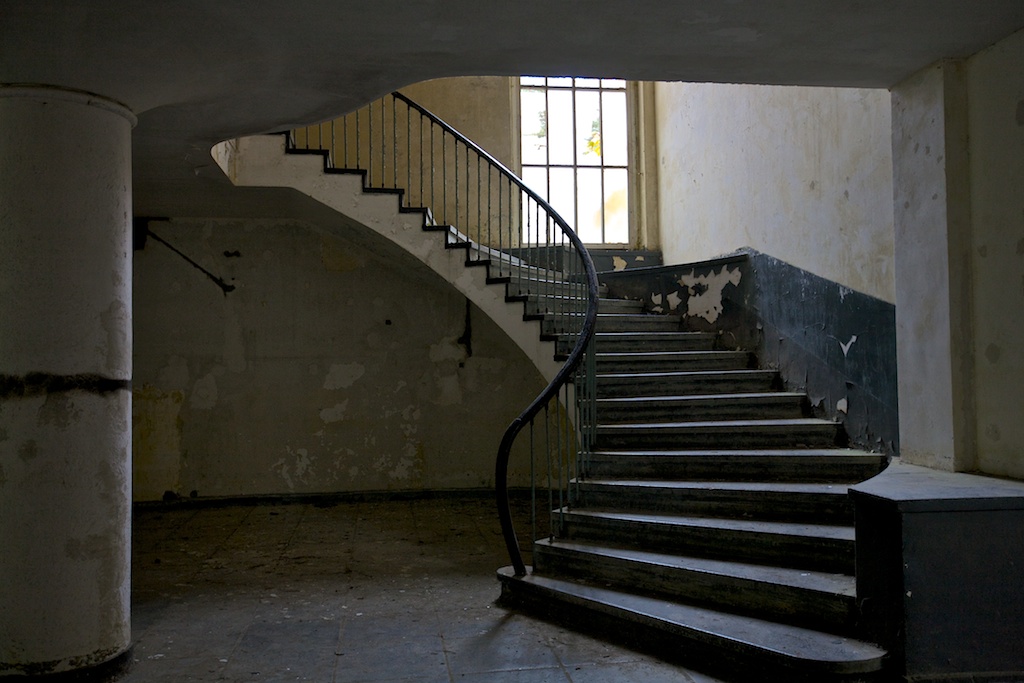 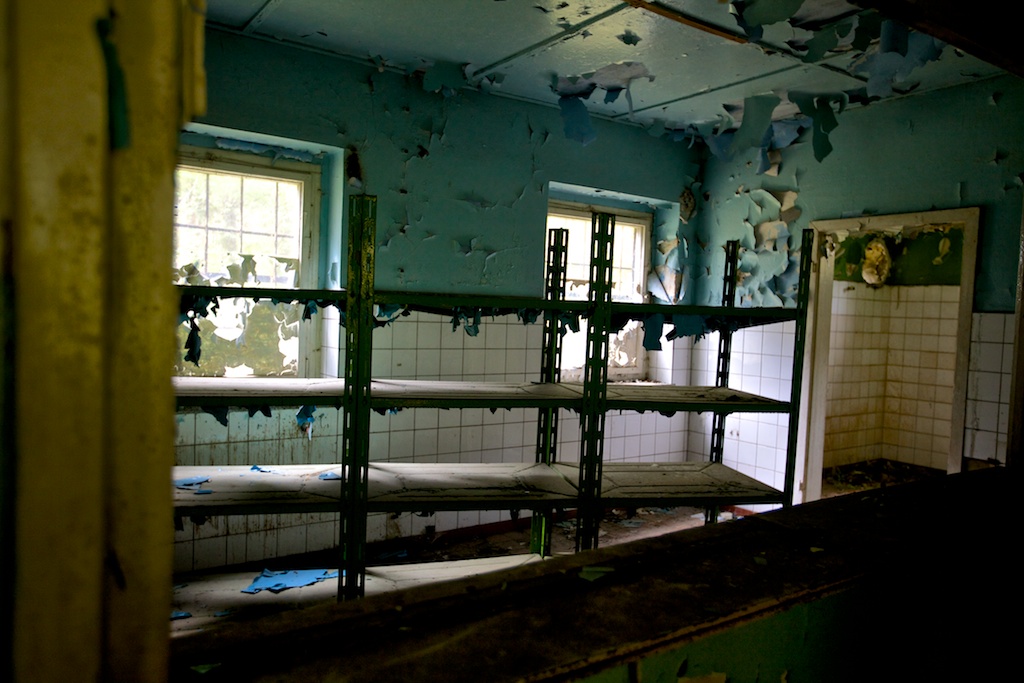 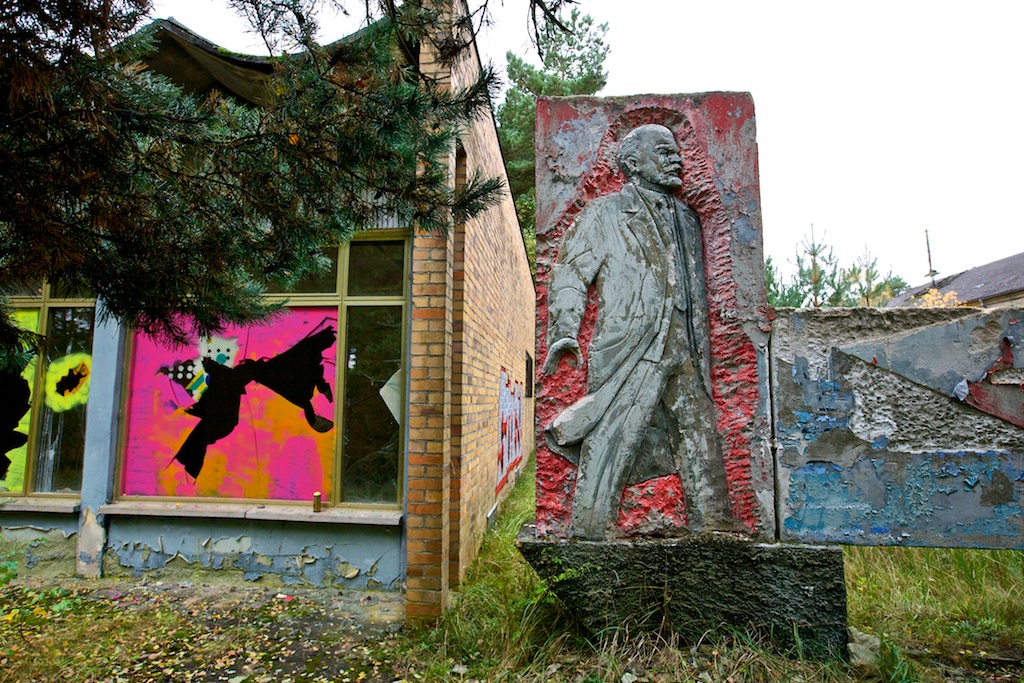 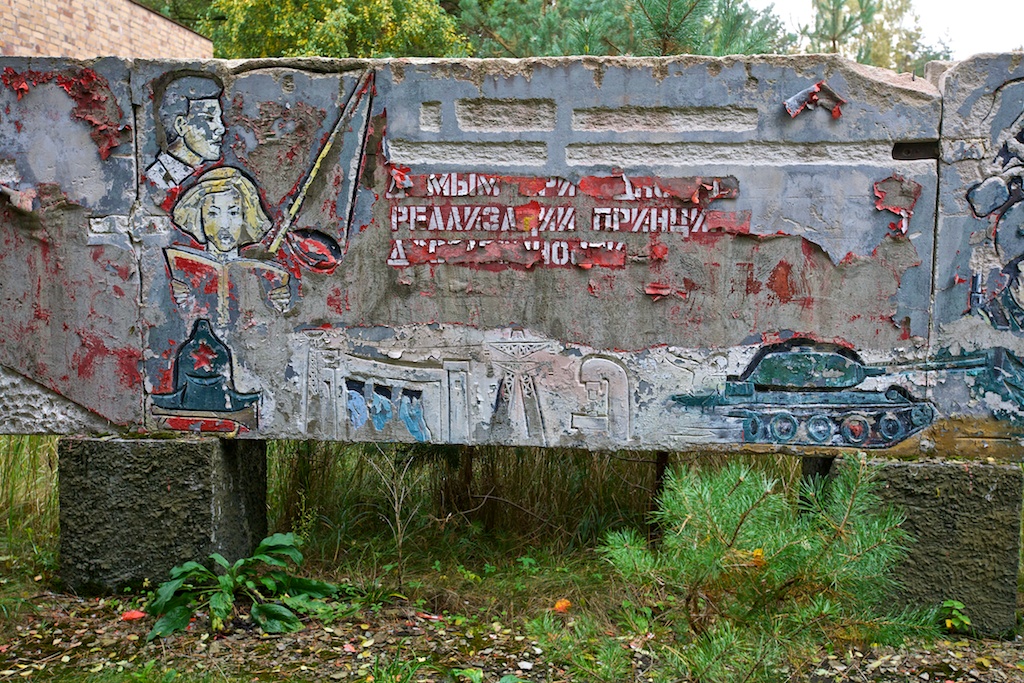 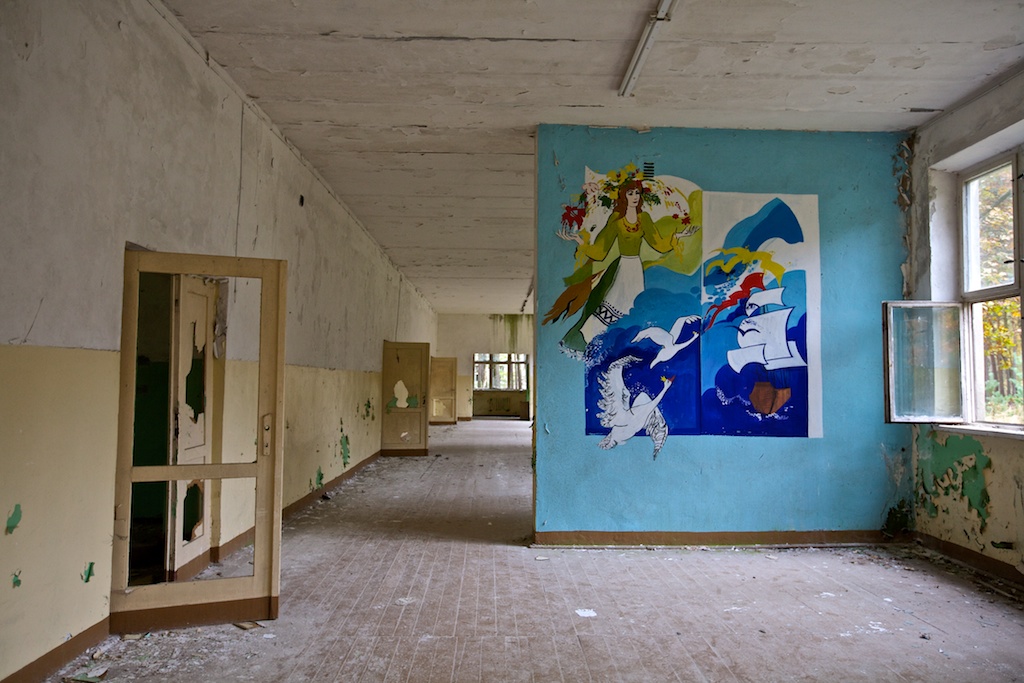 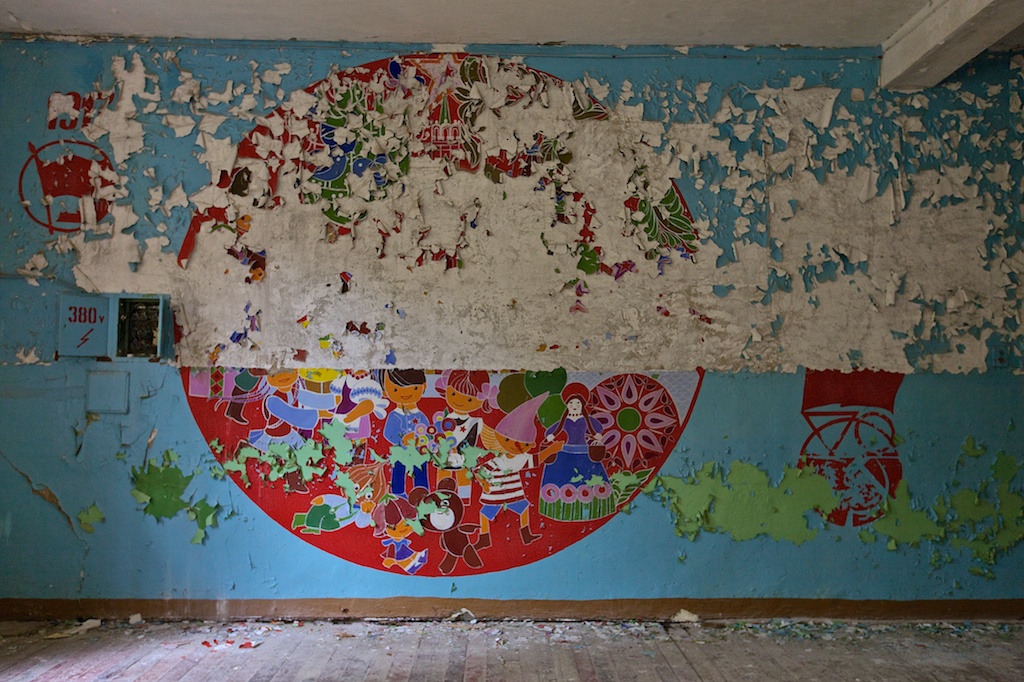 Walls, artworks and propaganda’s remnants remind that once this was a very special town (slideshow, 10 photos).


Missiles, bunkers and the present 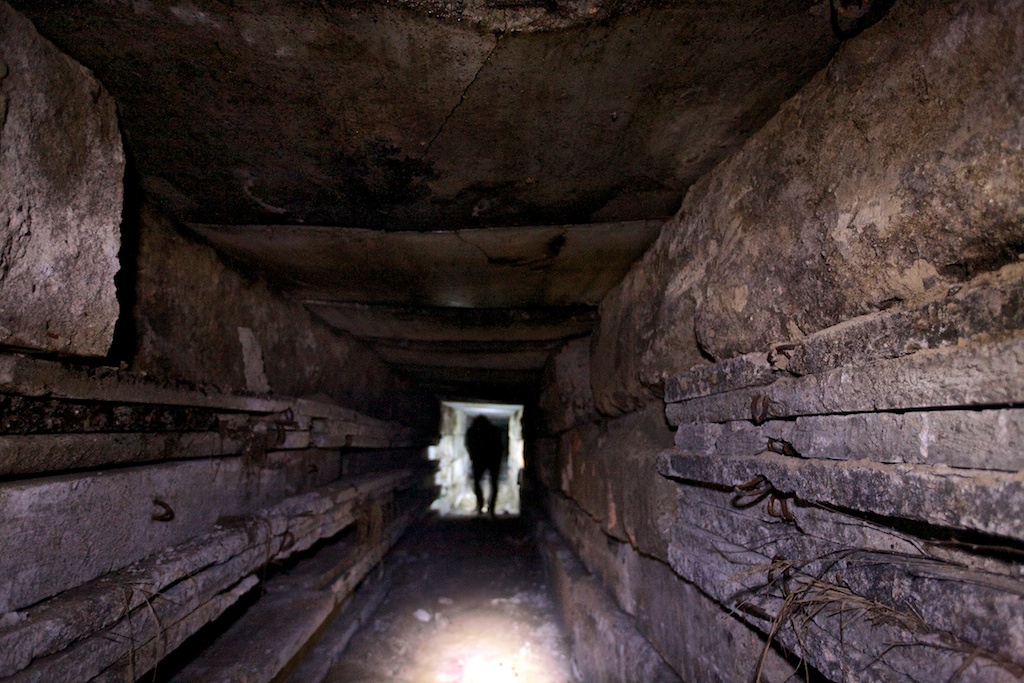 Covered with a thick layer of sand, bunkers in Vogelsang are known for low, narrow and winding corridors with low ceiling. 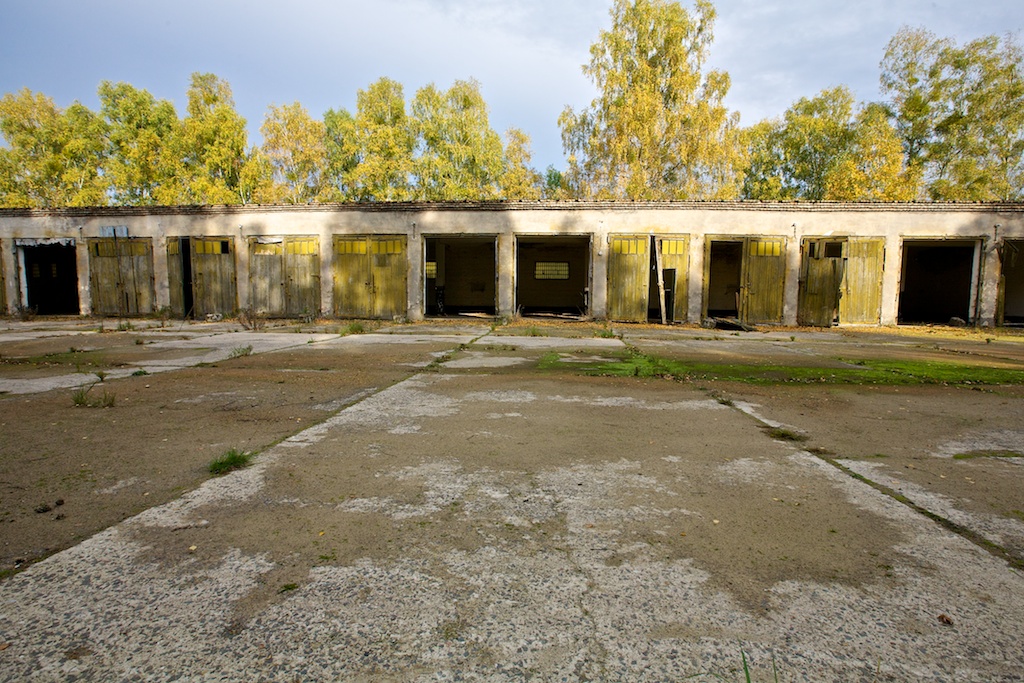 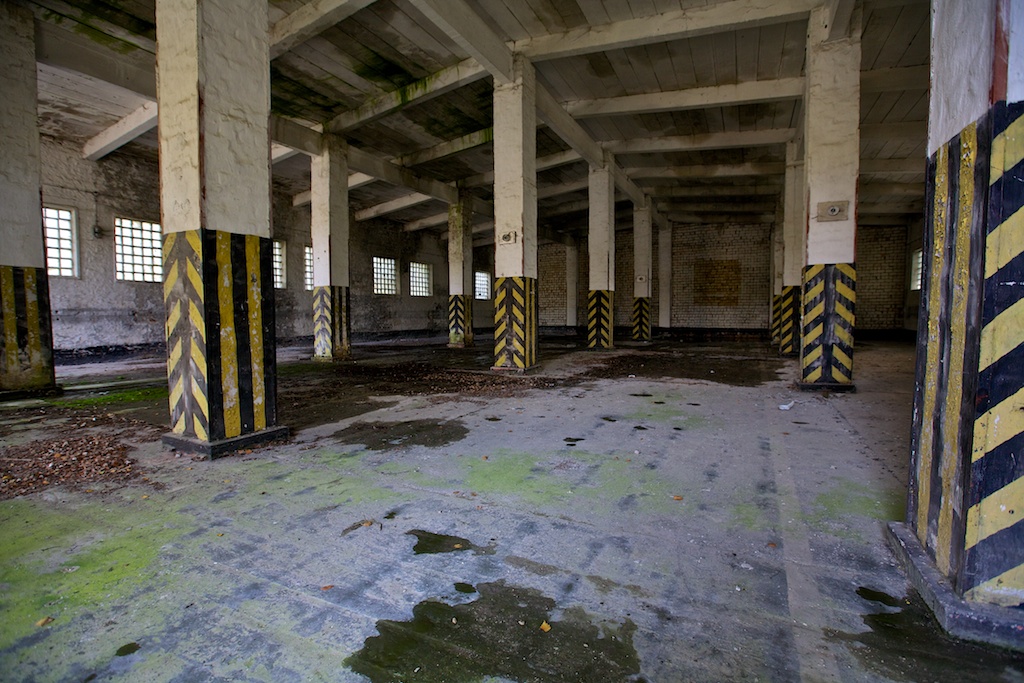 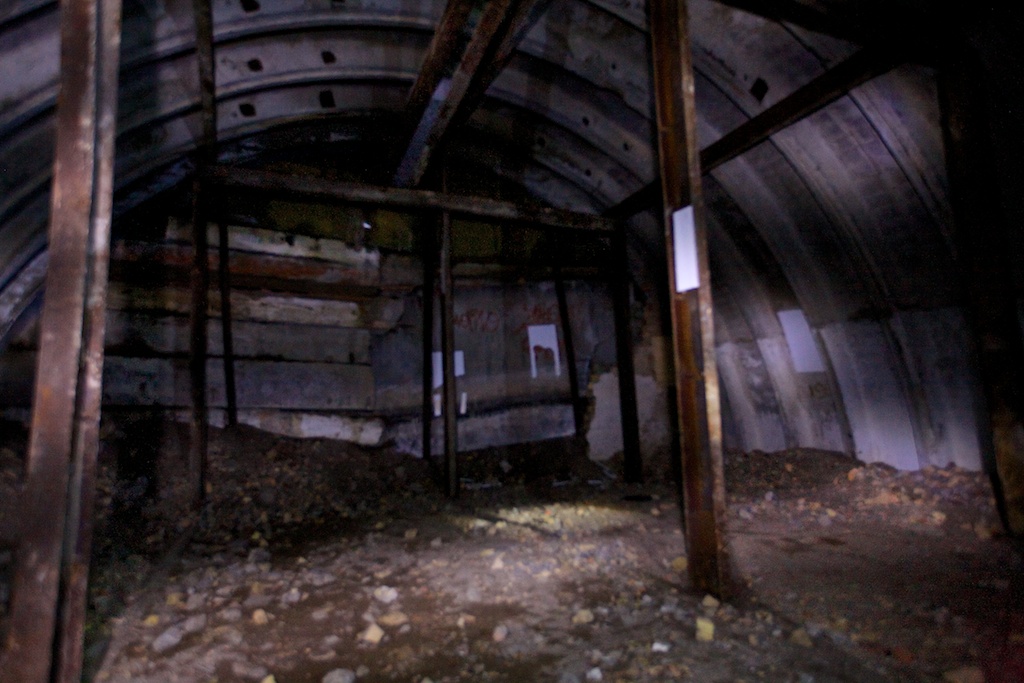 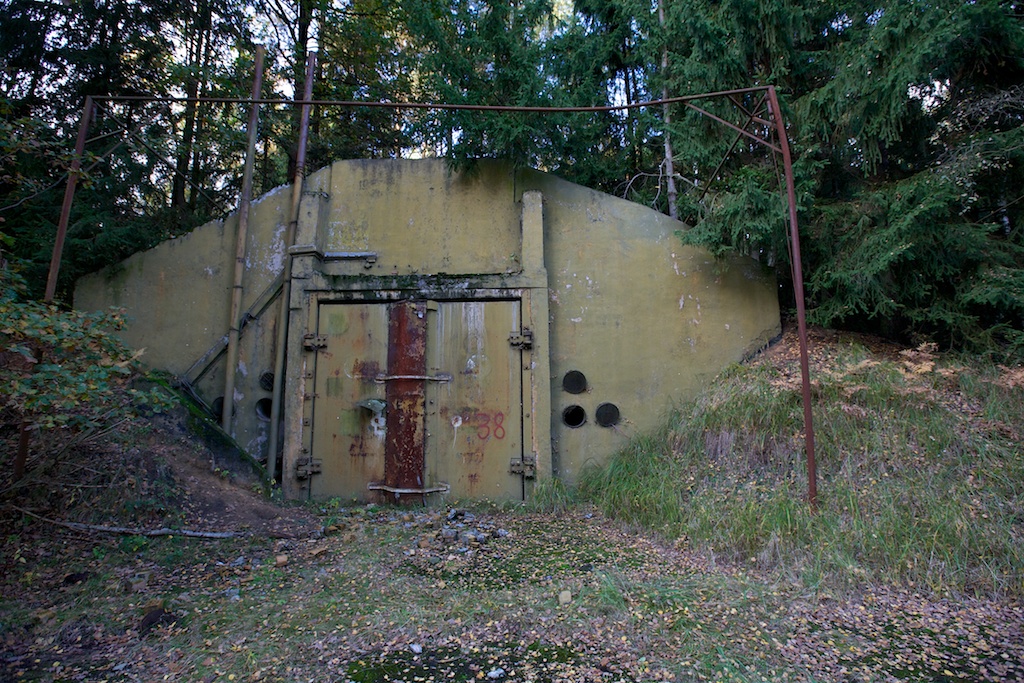 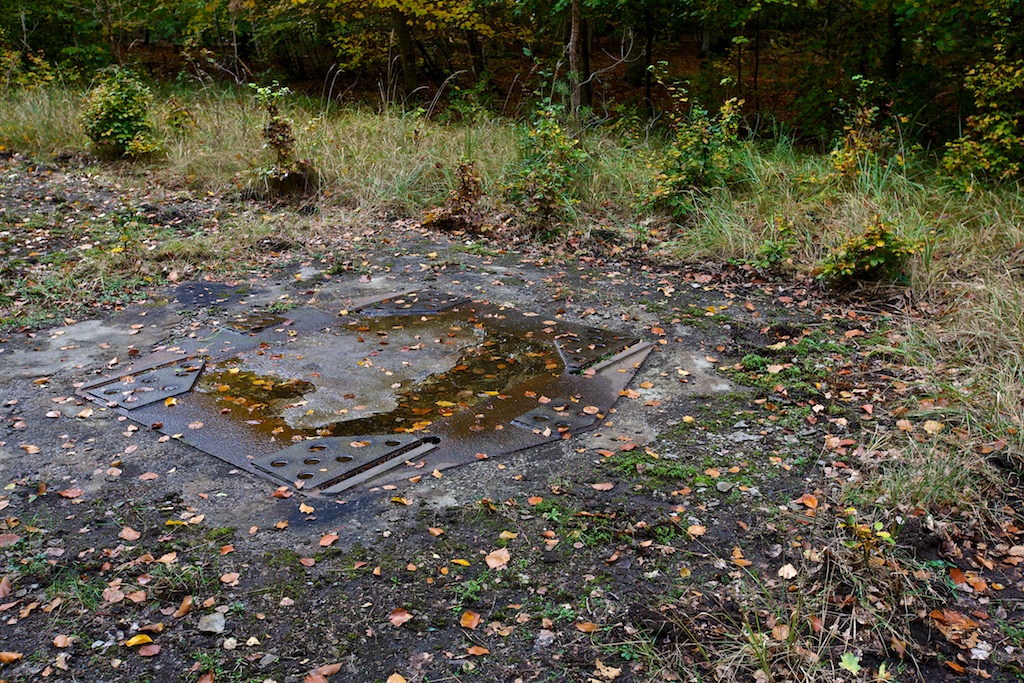 With a bit of imagination missile lauchpads, nuclear bunkers, rocket and rocket-transporter garages can easily come to life (slideshow, 5 photos). 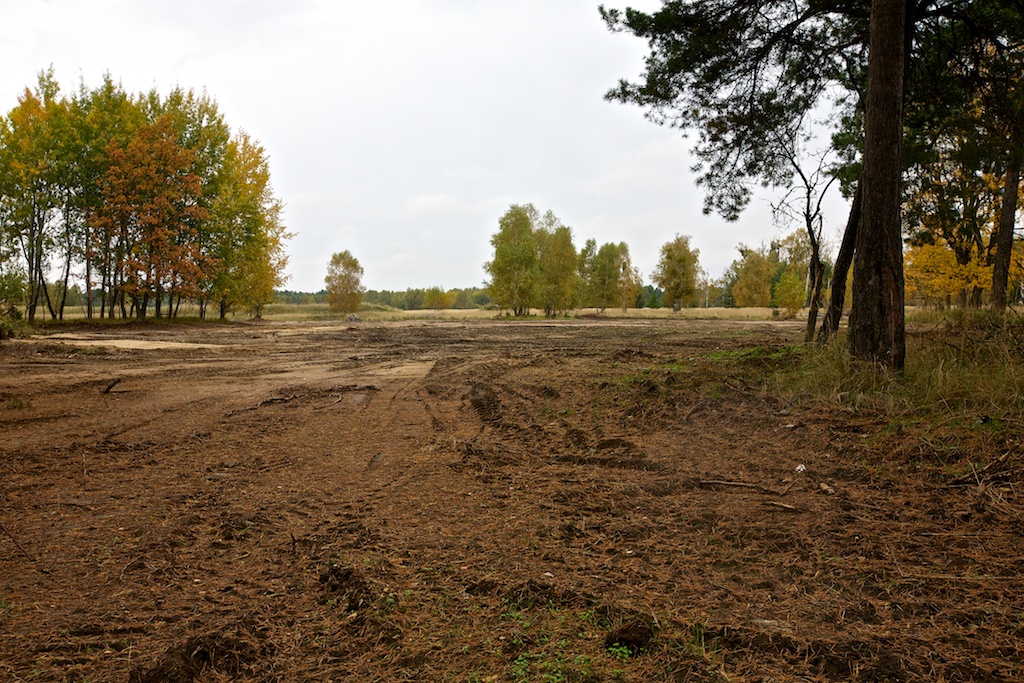 Slowly but steadily, demolition of the site is taking place since November 2011. Some of the buildings were already wiped off the ground. 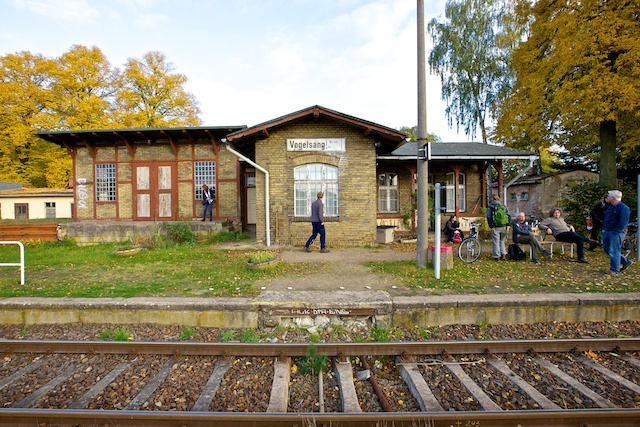 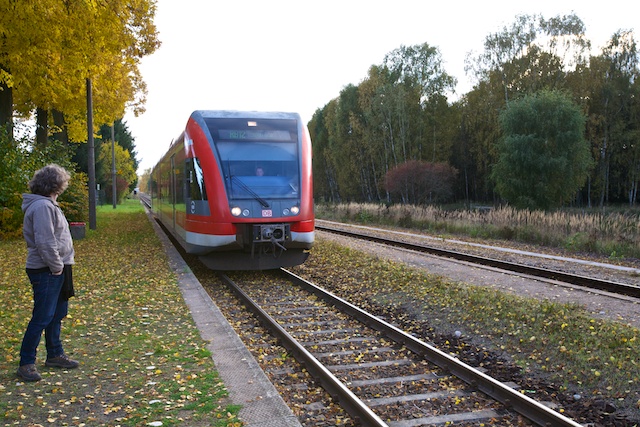 Well covered with grass, platforms in Vogelsang train station are not always easy to spot.