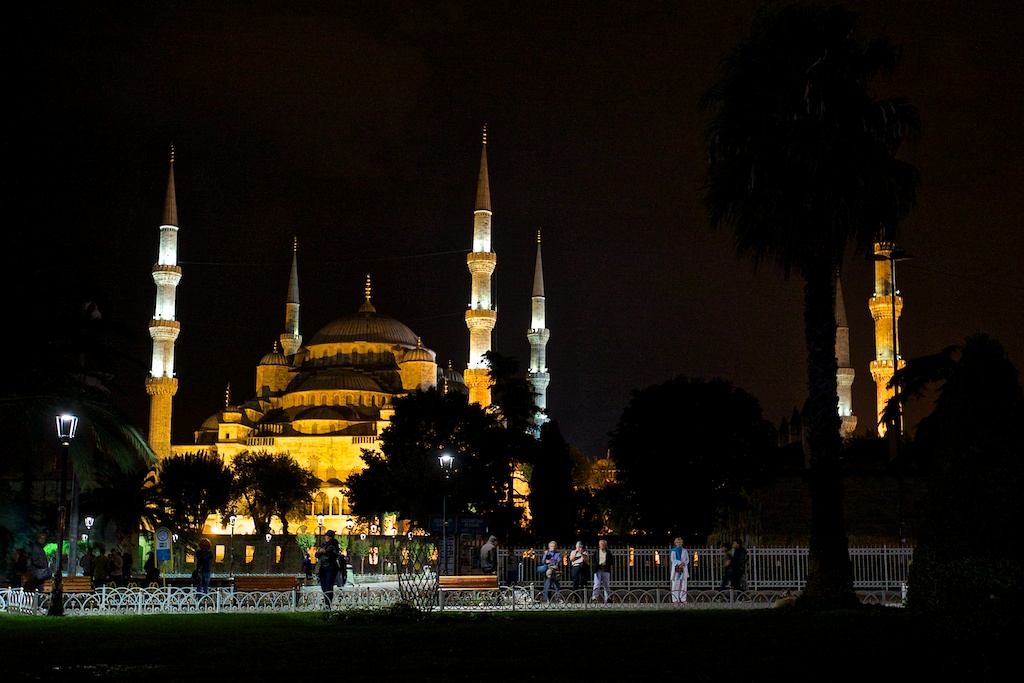 “Some call it chaos, we call it home” – kept repeating posters on the walls of an old bar. To me, it looked anything but. Actually, Istanbul was more like a last acclimatisation stop before getting back to everyday’s ordnung.

Well organised transportation, streets that are even possible to cross and only a couple of motivated salesmen made the city of two continents look rather calm, especially when compared with Georgia.

Evening stroll and a sunrise walk through the maze of tiny streets. These were the main ingredients of the visit. 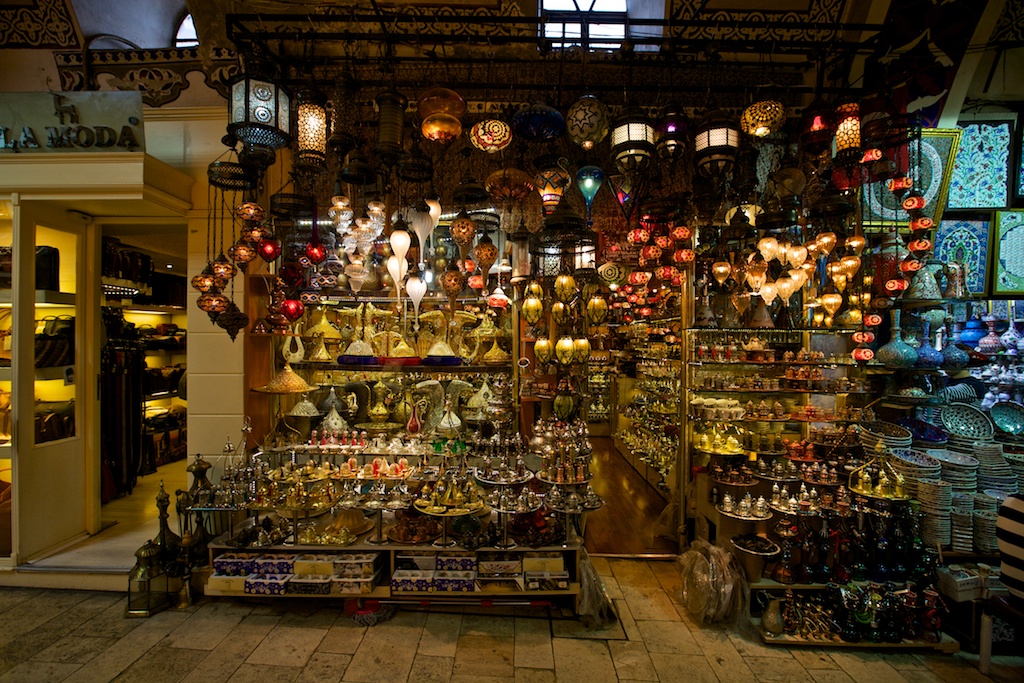 Labyrinthine and chaotic, lively and colourful. One of the world’s oldest and largest covered markets, Grand Bazaar, has everything one would need under one roof. Over 60 streets, few thousands of shops, a number of mosques, banks and fountains make it look like a little town. 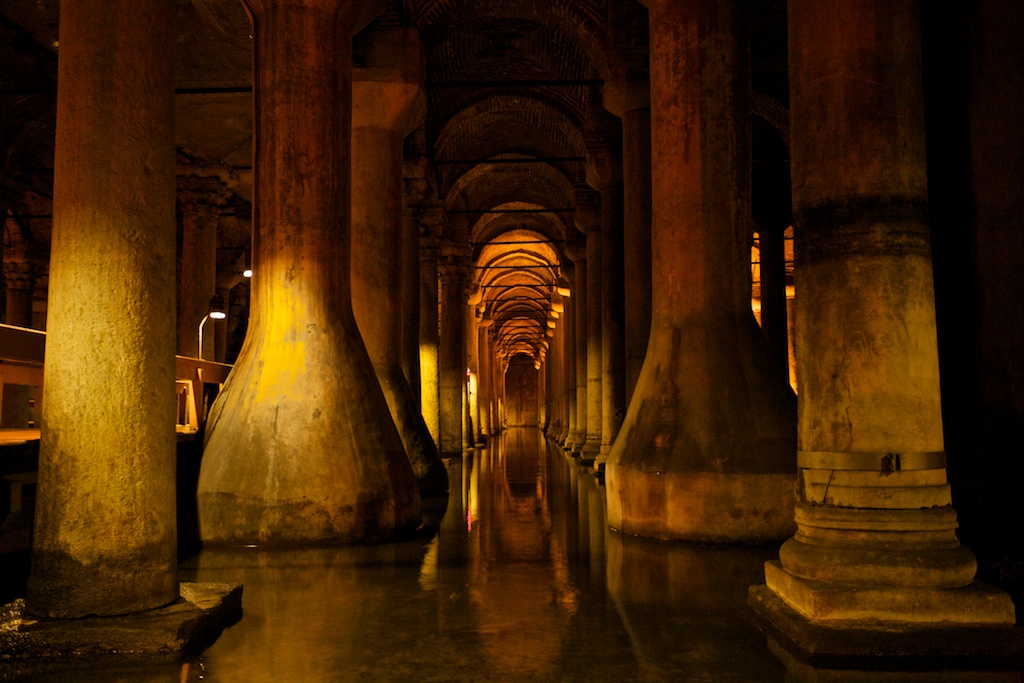 Few hundred marble columns recycled from the ruins of other buildings from the roman empire support the ceiling of 9 800 m2 large Basilica Cistern. Istanbul’s commercial, legal and artistic centre, Stoa Basilica, was converted into this underground water reservoir in the 6th century. 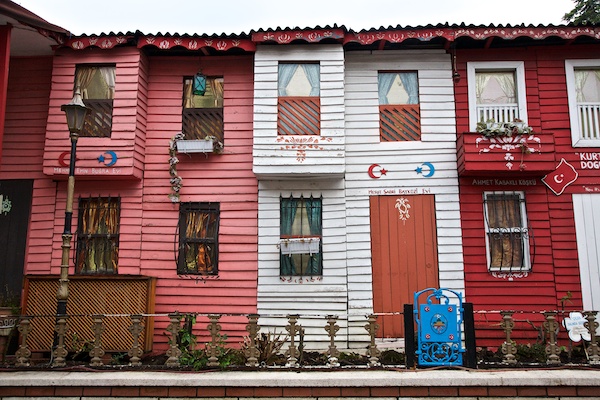 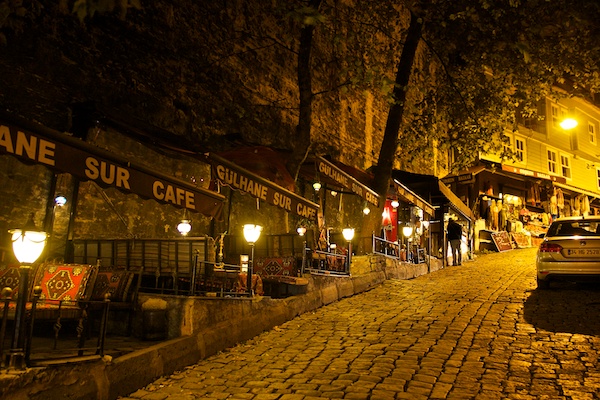 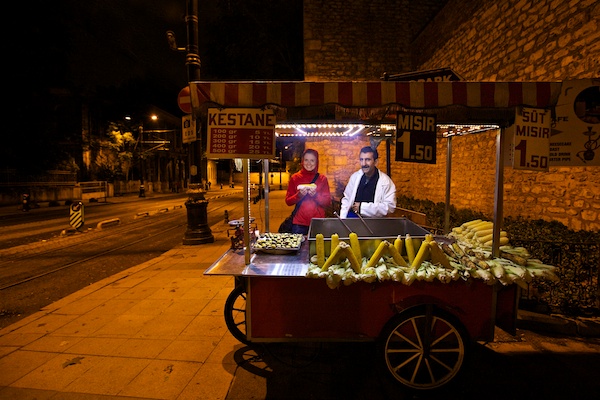 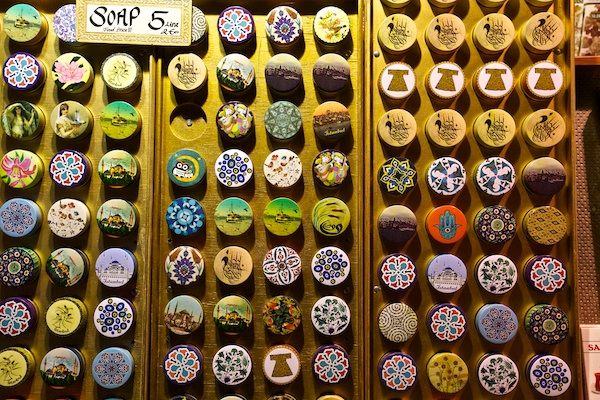 Souvenirs, snacks and drinks for passers by. 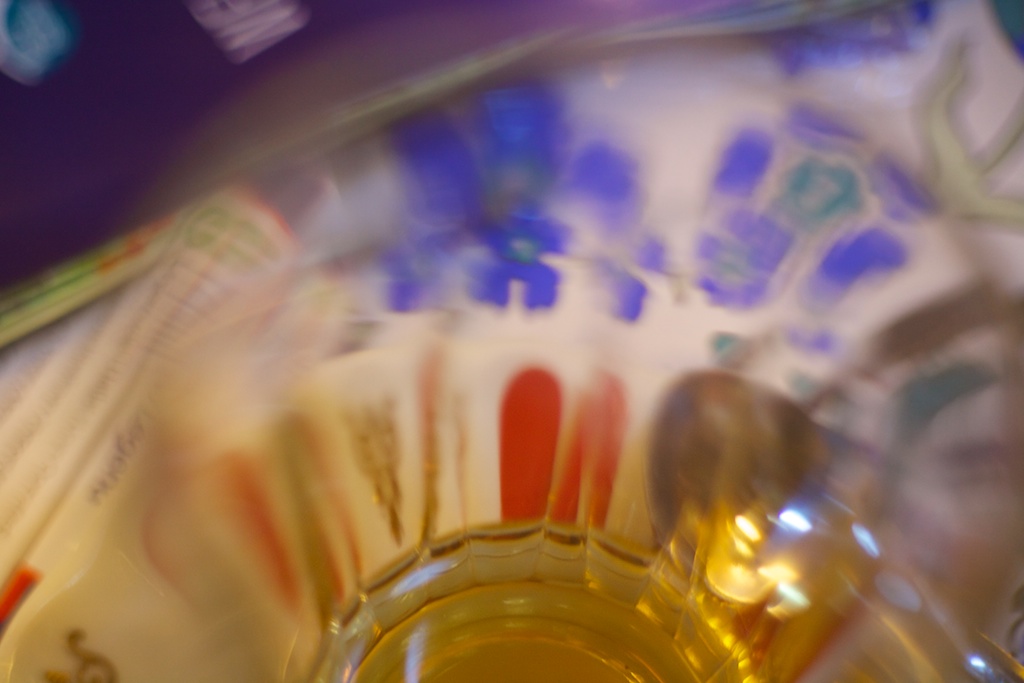 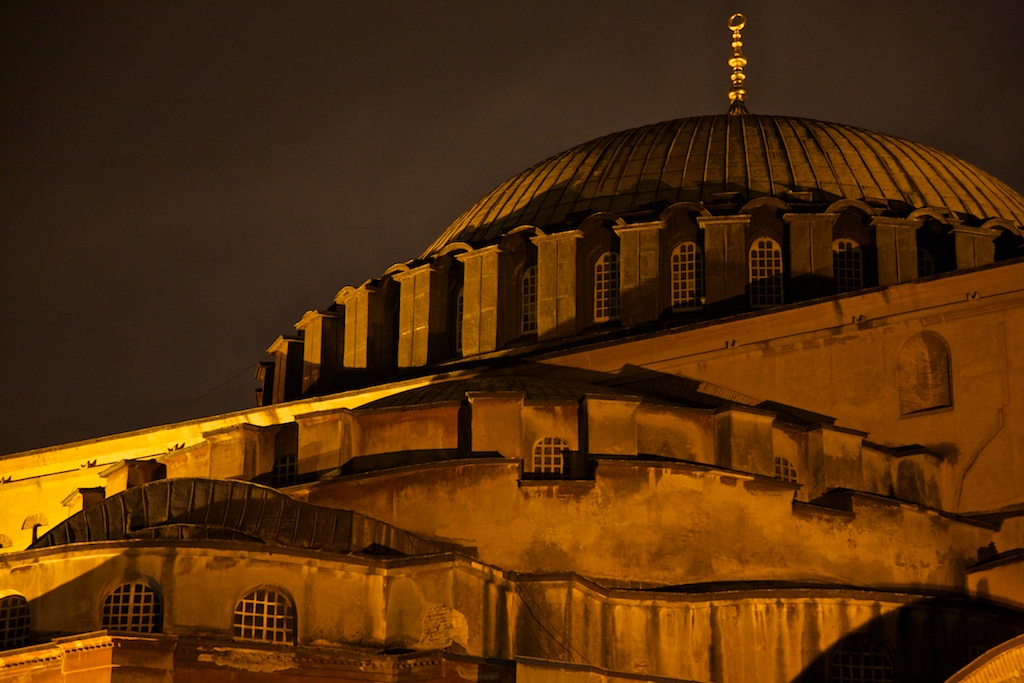 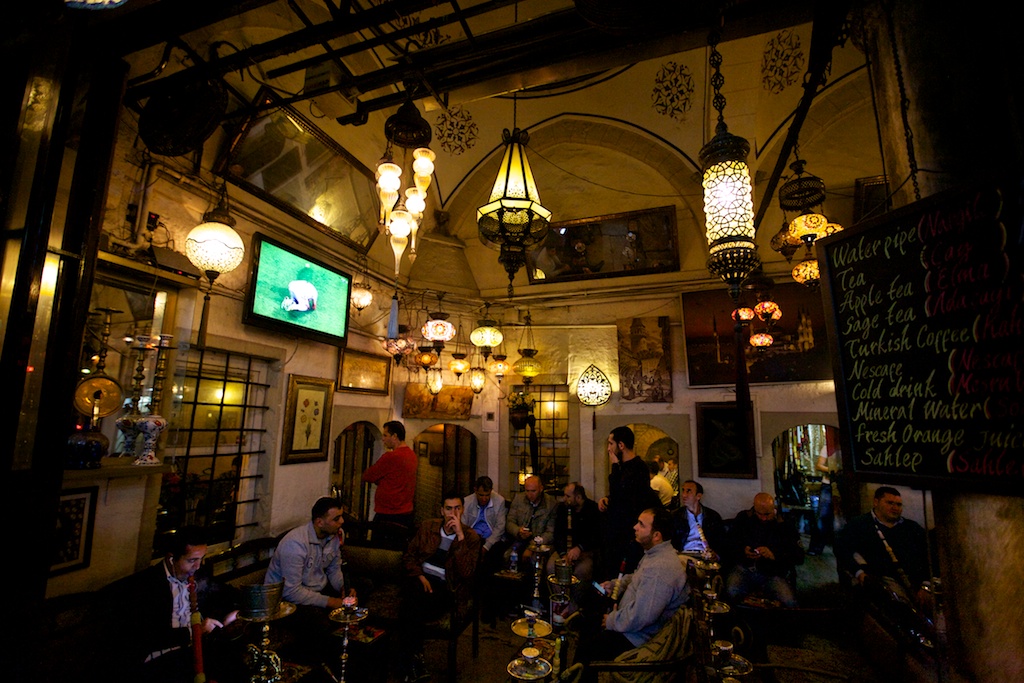 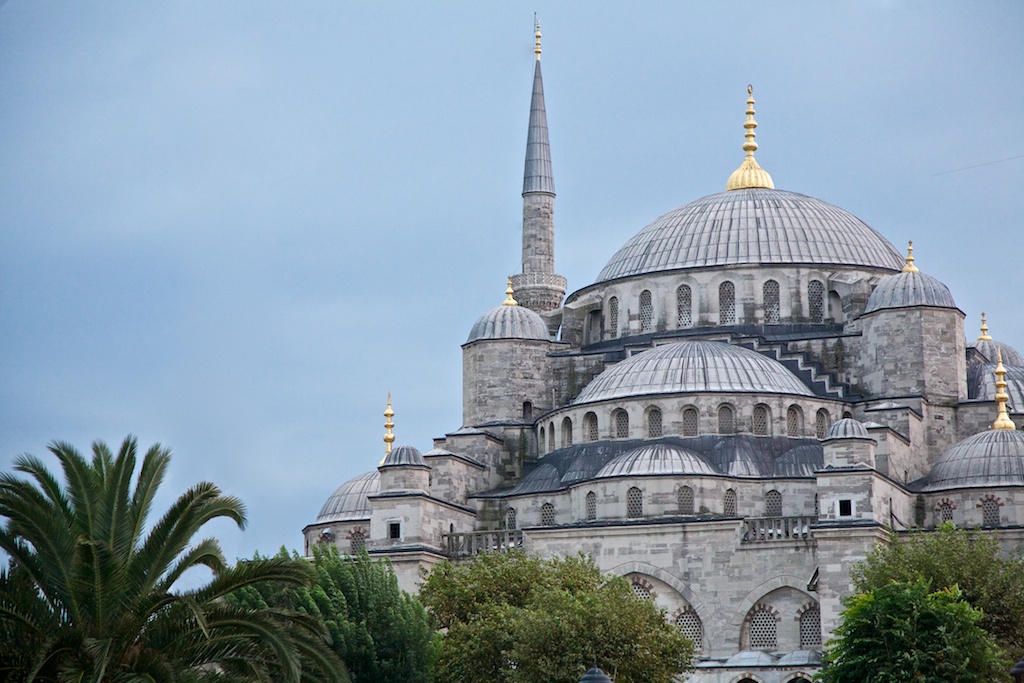 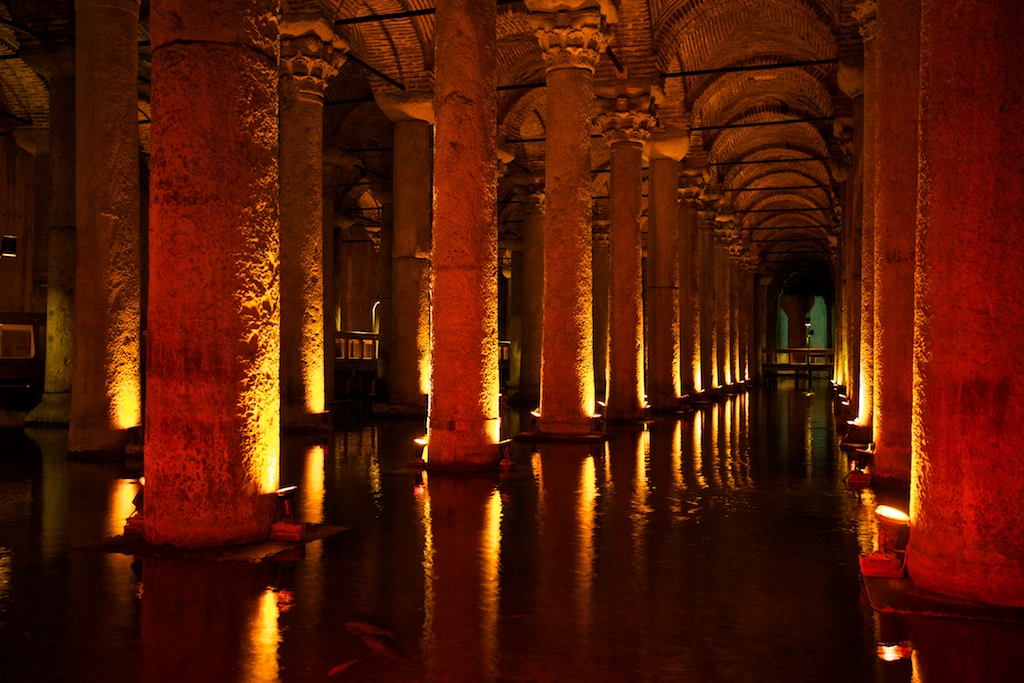 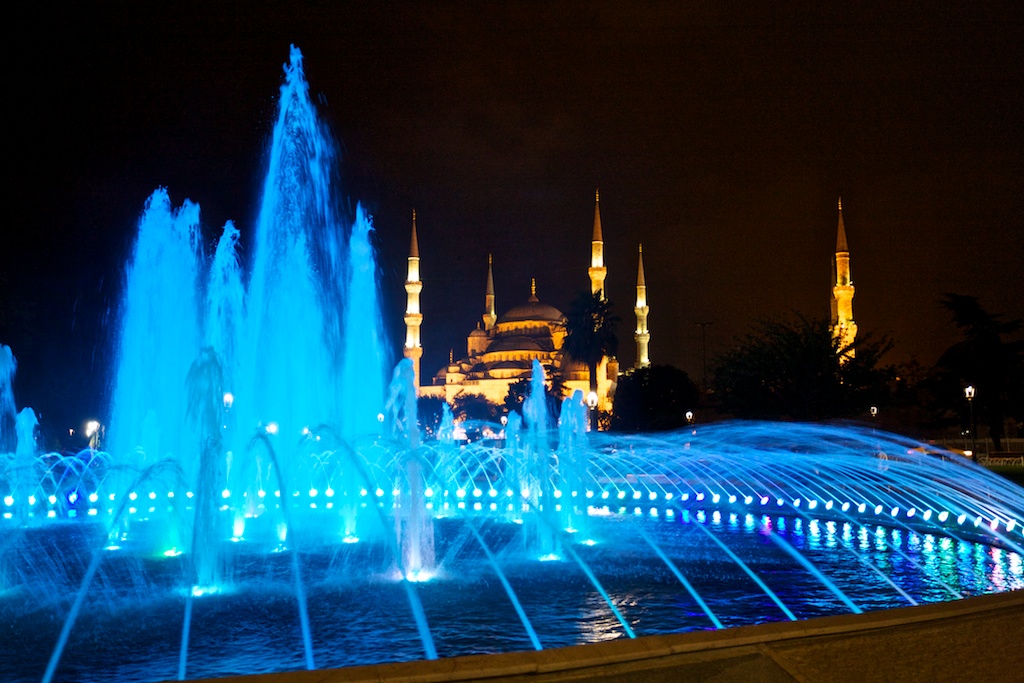 Other angles of the city (6 photos).