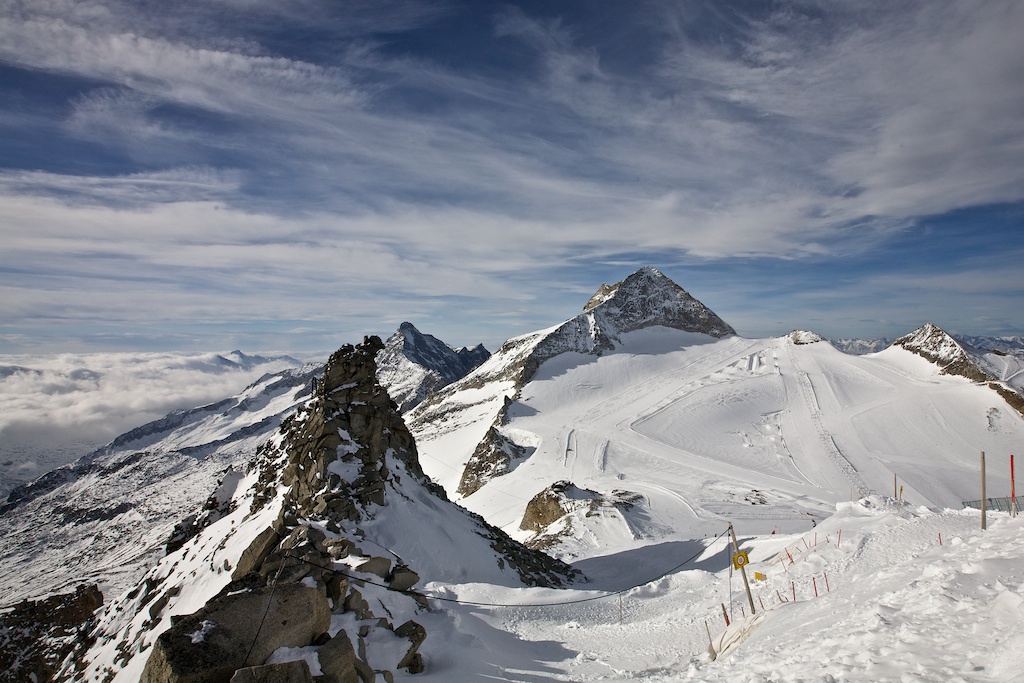 Sunshine, some fresh snow in the beginning of the week and some things to do in Innsbruck in its end made it a great reason to start the ski season. 1 meter of snow combined with over 15 open lifts and slopes resulted in a perfect start.

Mid-October might not be exactly the high season for skiing, but warm sunny afternoons, rich gear tests and a little crazy atmosphere created by the most fanatic skiers and boarders chilling together compensate for everything else. 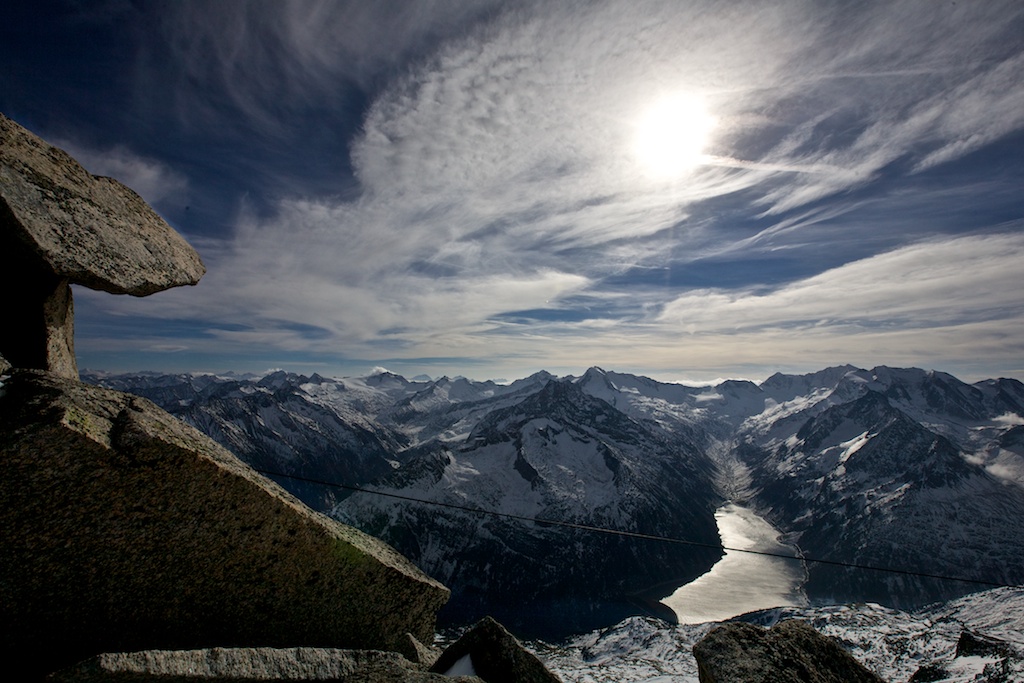 When it looks like an early autumn down in the valleys, glaciers of Stubai and Hintertux do not look like that at all. Winter’s rhythm starts here much earlier.

Most popular in Catholic regions of the Alps, summit crosses can also be found in other parts of Germany or America. In addition to their religious function, they often also serve as boundary marks, lightning conductors or meteorological stations. 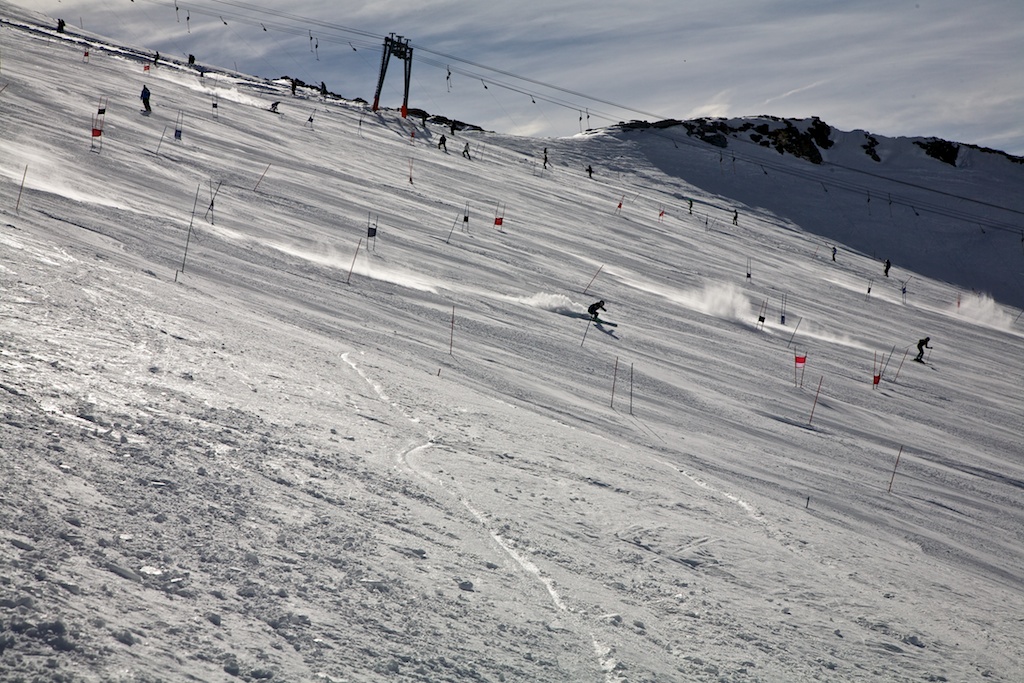 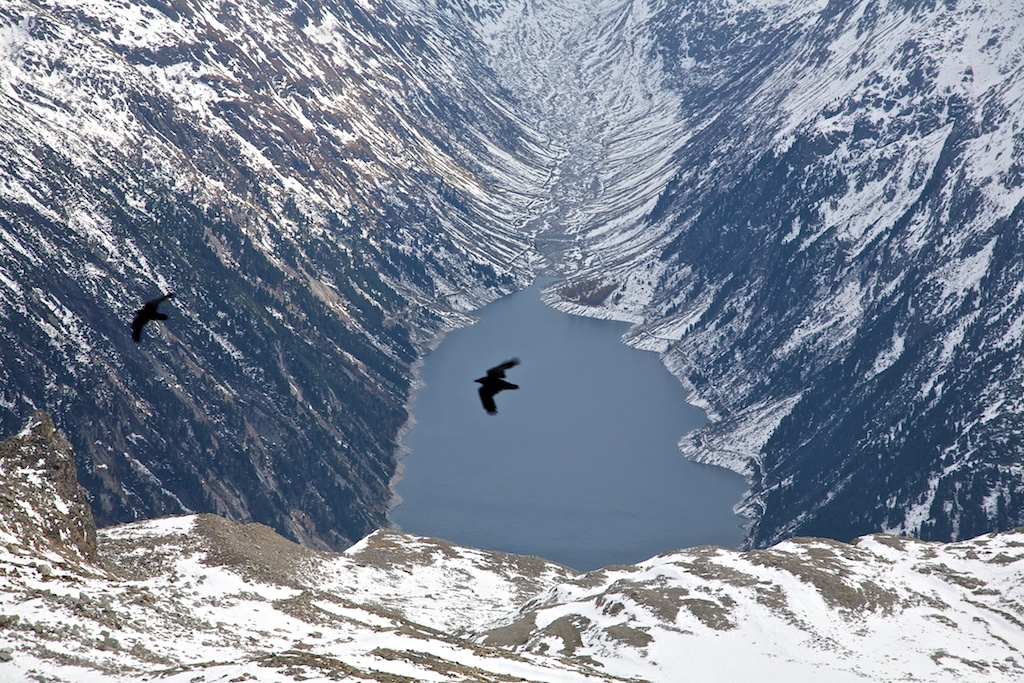 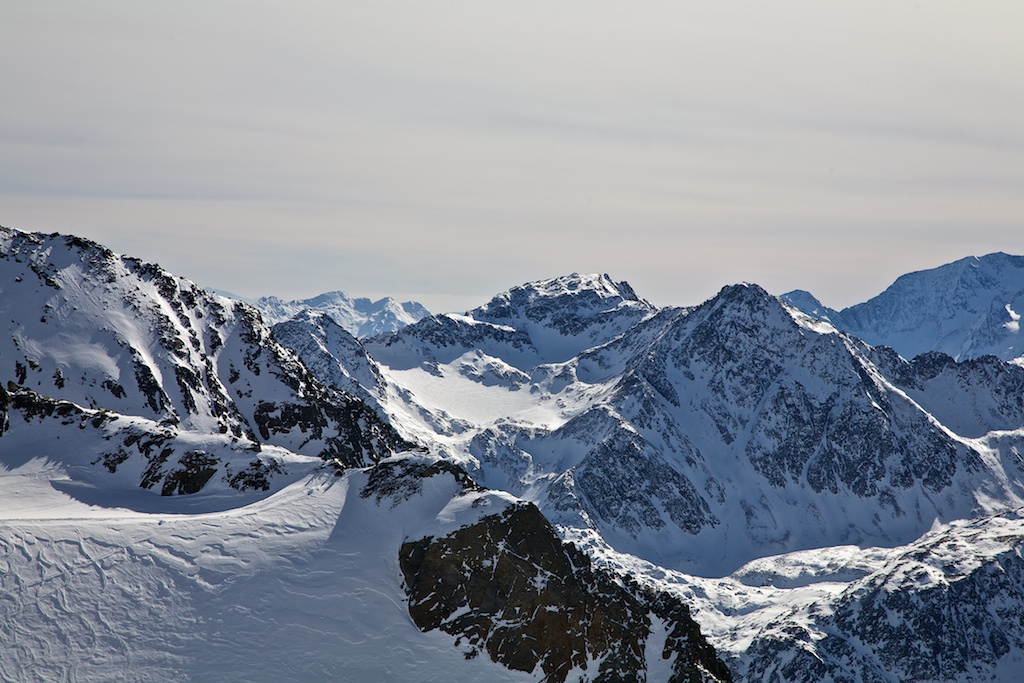 Coming back from the mountains without a new project in mind is not easy. Spotting the blue tent in this photo (upper right part of the lower left quarter) might be a bit difficult, but that camping spot on the ridge is simply amazing…